SUE ARTZ has been playing on stage since age 6, performing at venues up and down the east coast, including Carnegie Hall and CBGB’s, before launching her own business, formerly OBXViolin.com, in 2001. Sue is also a former Vice President of the Outer Banks Wedding Association. 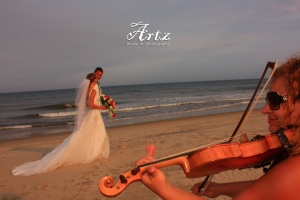 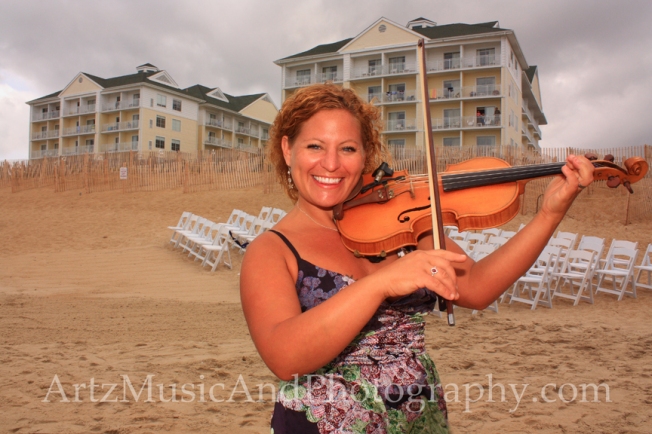 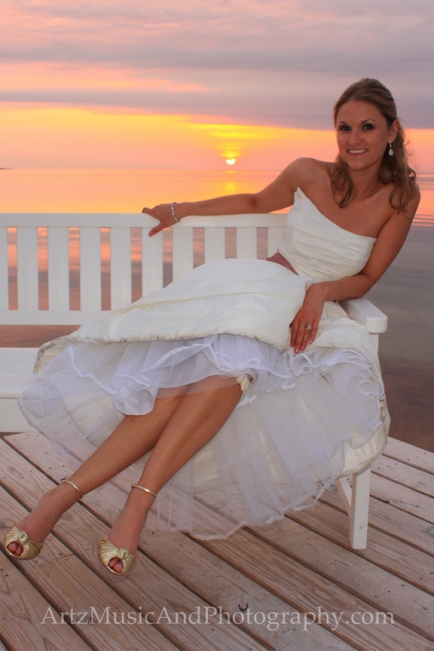